The reconstruction of the National Museum in Prague started in 2015 on an unprecedented scale because it has yet never been repaired, despite of damages caused in 1945 and 1968. The tender for the realization of reconstruction won the M-P-I Association.

Although most of the exhibits were moved to a depository, it was necessary to provide for exhibits that cannot be moved, i.e. such as e.g. the skeleton of blue whale, a permanent monitoring by vibration sensors to check its stability during the construction works.
At the same time are also monitored related objects and supporting structures of the old and new buildings of the National Museum: 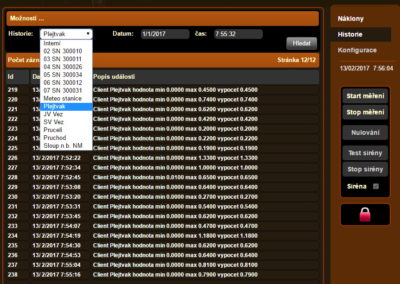 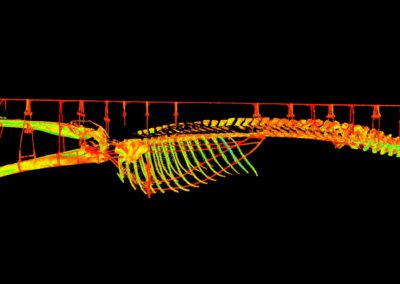 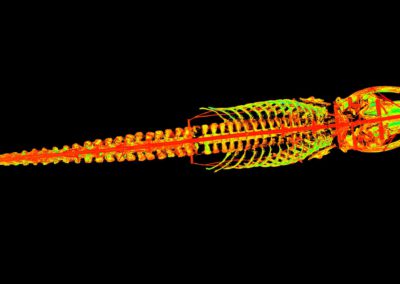 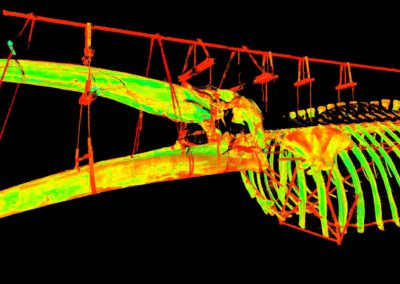 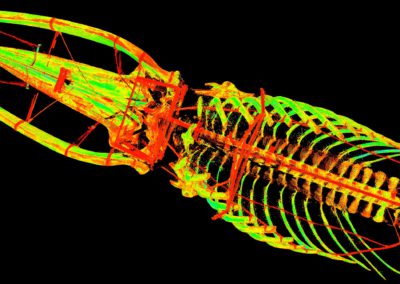